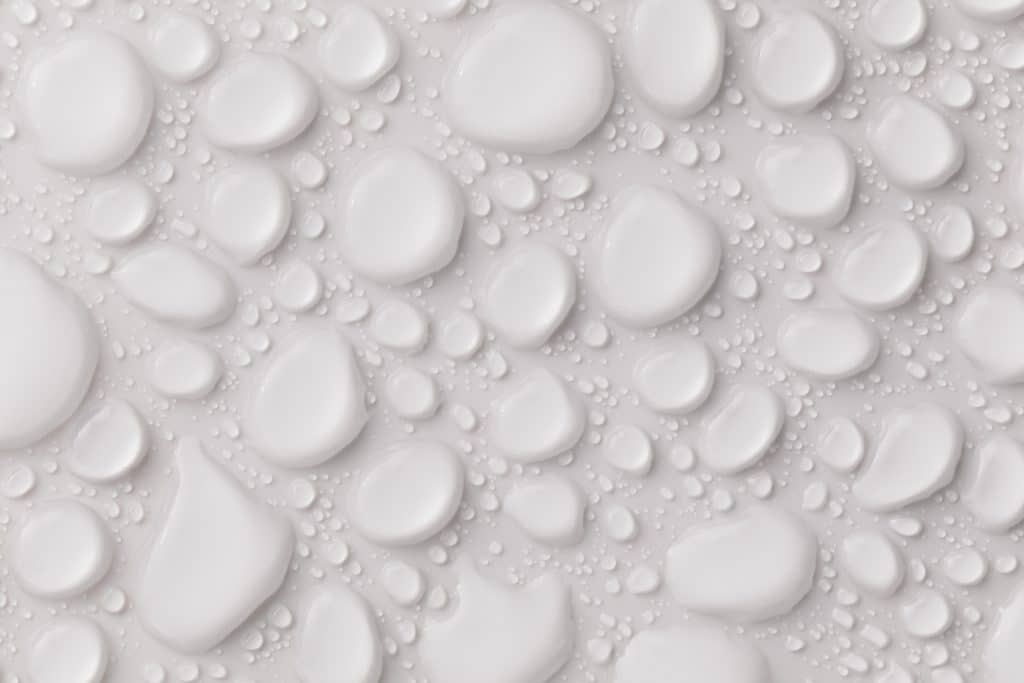 What is semen, and how does semen affect fertility?

We talk a lot about sperm, and for good reason—it’s half of the pregnancy equation. But what about semen, the fluid that carries sperm? What’s even in your semen, and what role does semen play in fertility? Here’s everything you need to know.

What is semen? What does semen contain? What is the purpose of semen?

Semen is complex, serving several roles. Firstly, it’s there to feed sperm. The simple sugars present in the fluid, glucose and fructose, provide a power source for the sperm’s tail movement. Powerful tail movement ensures sperm can travel up the vaginal canal and through the uterus and fallopian tubes to penetrate the egg.

Semen also provides shelter from the initial harsh environment of the vagina. Its slightly basic pH—usually between 7.2 and 8—helps sperm make it past the cervical mucus layer and neutralizes the acidic environment that might break down sperm before it reaches the egg. This is called “buffering.”

How is semen produced?

Semen is a mixture of components from different parts of the reproductive system.

Secretions from the Cowper (bulbourethral) and Littré glands make up about 5% of the overall biological identity of semen, including “pre-ejaculate” fluid or “pre-cum” (clear mucus that neutralizes the acid in the urethra before ejaculation).

The ampulla and the epididymis, structures in the testicles, supply trace biological markers, such as l-carnitine and neutral alpha-glucosidase, making up only a small portion of the fluid. The cauda epididymis is where sperm is stored prior to ejaculation, although sperm are originally produced in the seminiferous tubules.

The seminal vesicles in the testicles contribute the largest portion of the semen (approximately 50–65%), including energy sources such as fructose, ascorbic acid, and prostaglandins.

How semen is ejaculated

Ducts known as vas deferens transport the sperm from the epididymis to the urethra. Along the way, it mixes with the seminal fluid from the prostate and other glands explained above. This mixture moves through the urethra at high speed, and then out of the penis.

The urethra is the pathway also used for urination. In a healthy reproductive system, a muscle at the entrance to the bladder closes off prior to ejaculation, to prevent semen from entering the bladder. If this muscle doesn’t work as it should—potentially due to nerve damage or spinal cord injury—the semen could flow backward into the bladder instead of out the tip of the pennis, a condition known as “retrograde ejaculation.”

The testicles also play a role in semen quality and volume. The testicles help keep sperm at the right temperature, about 4ºF cooler than the rest of the body. If testicles can’t maintain temperature, maybe because you’ve been soaking in a hot tub or biking in tight clothes, there will be fewer healthy sperm within the seminal fluid. How much semen is required for pregnancy?

This is a complicated question. There’s no specific amount of semen it takes to get pregnant. Your ability to create a pregnancy depends on your sperm quality and quantity, not solely the volume of semen you produce. However, low semen volume could offer clues that point to issues that affect fertility.

A semen analysis looks at the health of your sperm—how many sperm you’ve produced, how well they’re moving, and if they’re properly shaped—as well as semen factors.

Not all of these factors are tested in a basic semen analysis—some require more advanced male fertility testing that can be indicated by an abnormal result on a semen analysis. Learn more in our Guide to Sperm Testing.

The analysis of both sperm and semen is part of understanding your fertility. It ensures you have the right understanding of what is going into your quest to start a family. Learn more about at-home semen analysis. How to improve semen volume and semen quality

There are a few things someone could do to improve overall semen volume and and quality, including sperm count, motility, and morphology.

Learn more in our Guide to Sperm Improvement.

Use testing to plan for your future

Semen testing can give you the tools you need to understand your fertility. With Legacy, this testing can happen in the privacy of your home. You’ll receive confidential results and have a well-rounded picture of any potential fertility challenges, as well as options for improving your overall fertility.