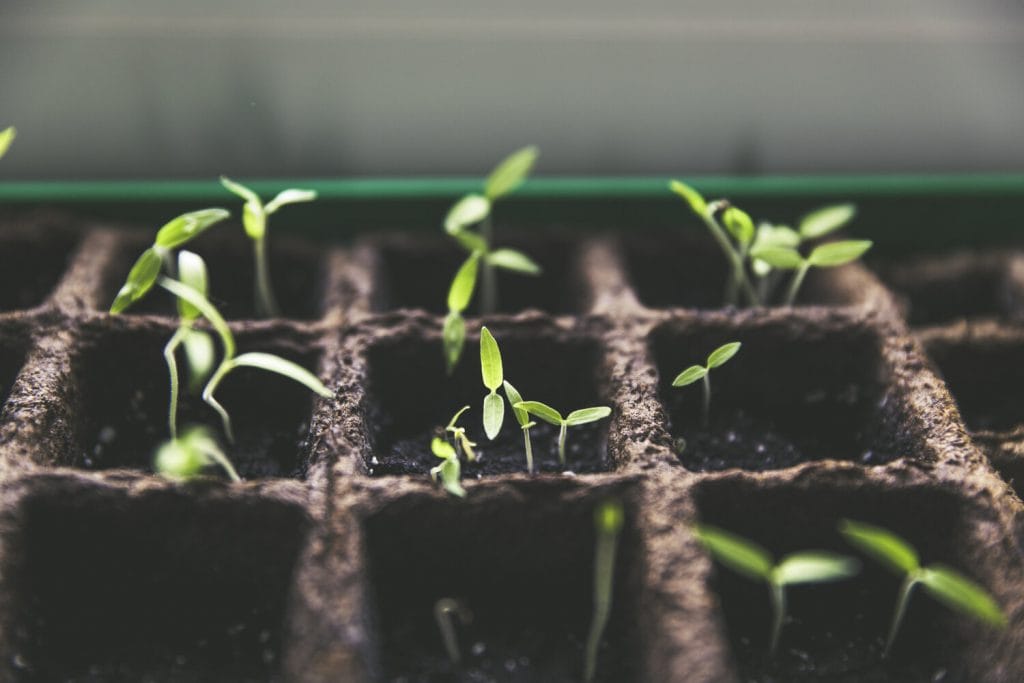 Why would any man consider freezing his sperm? Don’t they last forever?

After all, men such as Mick Jagger have fathered children well into their advanced years – his eighth kid having come along when the aging rocker was 73. Plus, isn’t the practice of freezing vital life elements reserved for females, who are born with a fixed number of eggs for life, while men continue to create sperm with each and every heartbeat? And even though people may make the occasional reference to male menopause, doesn’t that simply refer to old-man moodiness instead of actual physical changes?

Either way, fact is that male sperm counts have been reduced by more than 50 percent over nearly the last four decades, says the Guardian newspaper of London.

You read that right. Half of all male swimmers worldwide have gone missing. And it took just 38 years.

Hagai Levine, an epidemiologist and lead author of the study from the University of Haifa, tells the Guardian, “The results [of the latest research findings] are quite shocking. This is a classic under the radar huge public health problem that is really neglected.”

The research Levine refers to, published last year in the journal Human Reproduction Update, amounts to a compilation of 185 studies (out of 7,500 that were screened) carried out from 1973 to 2011 that include nearly 43,000 men. The researchers took care to divide the data according to whether the men were from western countries, including New Zealand, Australia, Western Europe, and North America, or somewhere else.

They also took into account potential mitigating factors such as how long the men might have gone without ejaculating as well as their ages. And the numbers proved sobering:

Similar trends weren’t picked up in men from other countries, though the researchers noted that not nearly as many studies were available for those populations.

Still, says University of Edinburgh professor Richard Sharpe, the 38 years’ worth of results profiled by Levine and Company are “about as close as we are going to get” to being certain that the decline in sperm counts/concentrations is real.

Worse, it’s not exactly clear why there’s a dramatic and worldwide sperm shortage.

“That is primarily because we have seriously under-invested in male reproductive research,” says Sharpe.

It’s clear, then, that sperm that’s available for conception purposes is significantly down. And we can’t say for sure why that is, though research points to myriad contributing factors. So, what to do?

“For example you take a random sample of every 18-year-old in the UK and you test 10,000 18-year-olds every year prospectively over the course of 20-25 years,” he explains, while at the same time cautioning that a study in Denmark that did just that found no evidence of sperm count/concentration reduction.

Indeed, Tina Kold Jensen of Syddansk University in Denmark expresses her surprise at Levine’s findings. “I thought it would probably have stopped,” she says of the dramatic drop in sperm counts.

That’s because Jensen worked on the 15-year Danish study that zeroed in on younger men who were signed up for military service. Her research did not result in a finding of reduced sperm counts – though, she says, that could have been due to pre-existing poor sperm counts in the research subjects.

Pacey stresses that men who are worried about their sperm count should consider taking steps to either plant a seed while both giver and receiver are more predictably fertile – like, say, when a man and his partner are in their early 20s.

However, he adds, “[I]f you are trying with your partner when she is 35 then that’s when the heartache comes, because by then you have got low sperm count, you’ve got an older partner and you haven’t got a lot of time to try and fix it medically.”

Which brings us back to where we began: Locking in the integrity of sperm – by cryogenically preserving them -- before the effects of aging, the environment, poor health habits, or other possible degenerative causes can begin to take their toll.

When should the deep freeze happen?

Researchers offer various optimal ages, with one recently advocating for sperm preservation before the age of 25, and another saying a couple of years back that freezing sperm at age 18 would help to reduce the risk of genetic disorders. The science is continually improving, providing a mix of new discoveries…including new tales of concern.

So, even if you’re Mick Jagger – or perhaps especially if you’re not – there may be no better time to save those future rock stars than the present.