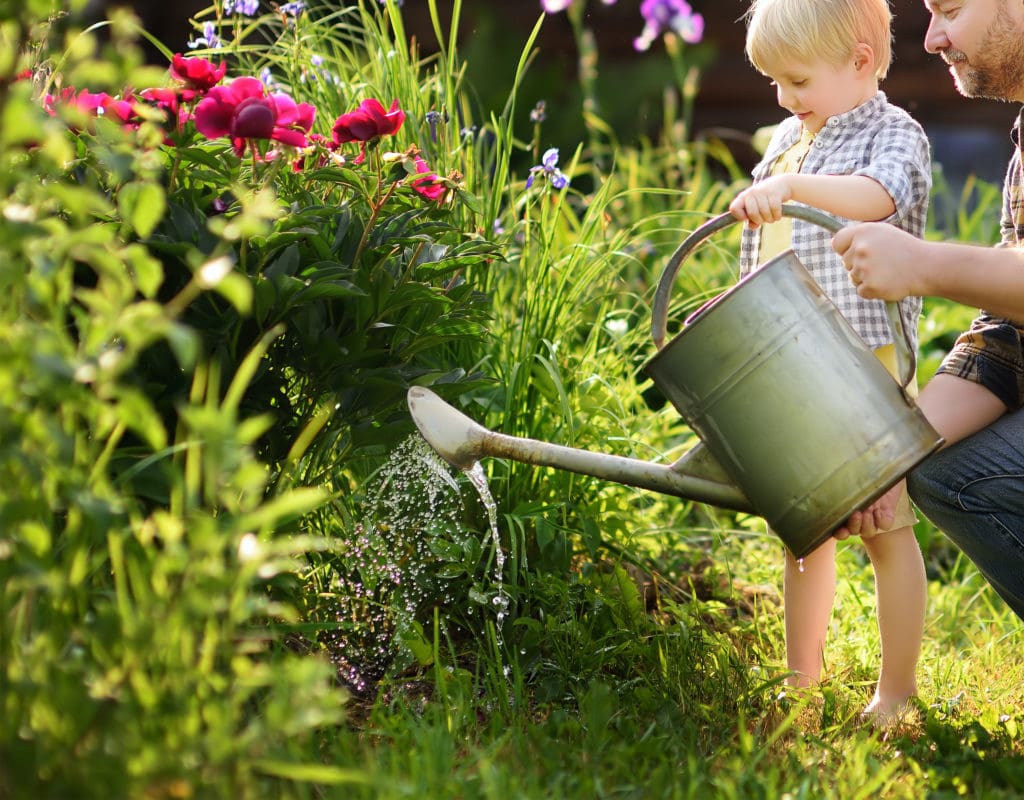 Is 40 too old for men to have a baby? Having a family can be challenging at any age. But women often hear comments about their “biological clock ticking,” or warnings not to wait too long to have kids. Are these comments relevant to men too?

Whatever your reason for having kids in later life, it's good to know the facts. So, let's look at the pros and cons of fatherhood after 40 — and the science behind any risks.

This article uses the terms “men” and “fathers” to refer to cis men — people with sperm who identify as men. Legacy acknowledges that not all people with sperm are men, and that not all men have sperm. We provide inclusive fertility options for any sperm-producing person who’s exploring their path to parenthood.

Parents are getting older

The age of first-time dads is steadily increasing. In 2017, a study published in the journal Human Reproduction found that the average age that men became fathers surpassed 30 — and 9% of newborns were born to men aged at least 40 years old. This is in comparison to the average age of fathers to newborns in 1972, which was 27.

Maternal age is increasing as well. According to the CDC, the average age of mothers having their first child increased to 26 in 2014, and approximately 30% of first babies are born to women who are 30 or older.

What are the benefits of being an older dad?

There are many benefits to having kids after 40. For many, it's a chance to get your life on track and in a good place before focusing on a family. You might be working on getting a stable career, financial security, and home before kids come along. This can relieve a lot of stress when the first baby arrives.

In general, people are more financially stable as they get older. According to the Center for Household Financial Stability, in 2016, it was estimated that families with a 40-year-old head of household had approximately three times as much wealth as families with a 30-year-old head of household. This isn’t a huge surprise — being in your career longer allows you to reach a higher salary and save more.

There are a few other less-known potential benefits too:

Kids may also keep you feeling young and more active. We all know that physical activity is positive for your everyday health. You may also find it easier to keep up-to-date with the latest trends, pop culture, and technology later in life — as your kids will likely share these types of things.

However, while there are definitely benefits to being more established in your life before having kids, it may be harder to have a healthy baby as you get older. It's essential to know any health risks of fathering kids later in life to make a balanced decision.

What are the risks of waiting until your 40s to have kids?

Dr. Ramy Abou Ghayda, urologist and chief medical officer at Legacy, explains that male fertility declines with age. "We have scientific evidence that both the quantity and quality of sperm decline as men age," explained Ghayda.

Some scientific studies have concluded that, after the age of 40, the concentration of sperm declines by 1%, and the quality (motility and morphology) declines by 0.8%, each year (on average). “It might not be clinically significant, but we know that it happens," Ghayda adds. This decline might impact the chances of natural conception — purely because both the quantity and quality of sperm is reduced with age.

Additionally, the chances of other issues that may affect fertility increase with age. Ghayda says that, ideally, it's best to try and conceive when you are young and healthy. "This is when you are less likely to have comorbidities, chronic diseases, or be on medication — so your sperm is most likely to be at its healthiest," he said.

Pregnancy rates after 1 years of trying to conceive were:

Genetic and psychiatric disorders in children of older fathers

There is also a second consideration when looking to have a family after the age of 40. "Studies show that, after men reach the age of 45, there is a higher chance of having a baby with a genetic abnormality," highlights Dr. Ghayda. "This incidence of a birth defect is not a hugely increased risk, but the increased incidence is something to consider. Some conditions, such as autism, have been shown to have a higher incidence in the offsprings of older fathers.”

"Studies have also proved that children of older men are also at higher risk of developing a chronic disease in the future," states Ghayda.

Conditions found to be related to older paternal age include:

Several research studies over the last decade have found that older parents have a higher chance of having a child with autism. How much the risk increases varies from study to study. A 2017 study published in the journal Nature, conducted in Iceland, examined over 1500 families. It identified that you are 5–10% more likely to have a child with autism in your 40s than in your 20s. On the other hand, a study of over 132,000 families found that the risk increased nearly 600% for children of fathers over 40, compared to children of fathers under 30.

Why? There are a few genetic mechanisms at work here. The first is “de novo mutations,” genetic mutations that are introduced either:

Research has found that the number of de novo mutations in a man’s sperm increases each year of his life.

The second mechanism at work is sperm DNA fragmentation. To put it very simply, sperms' genetic material is more likely to be damaged as a man ages. The decline in genetic health becomes particularly significant once men reach their 40s and 50s.

Now, weighing up the risk and benefits of having a baby later in life is a very personal decision. But if you decide to wait, there are ways to optimize your chances of conception.

Optimizing your chances of having a baby later in life

"If you plan to have kids after the age of 50, freezing sperm is the number one recommendation," stated Ghayda. Sperm freezing preserves your fertility and gives you the chance to have a family when you choose — whatever stage of life that is.

Sperm analysis is another option that can help you assess your fertility. "Semen analysis is a test that you should do at any age. It's simple, easily accessible, and will give you a good idea of the health of your sperm," advises Ghayda. If you detect any abnormality, you can see a urologist or specialist in fertility medicine to help you work out the best treatment options.

Preserve your legacy with sperm freezing

Once you freeze, your fertility is protected against illnesses, accidents, medical treatments, and aging.
See sperm freezing options If you want to maximize your sperm quality, Ghayda advises that improving your lifestyle is one of the best ways to keep your sperm healthy.

Ways you can improve your sperm health include:

There is no perfect age to start a family. What is right for one person is not right for another. The best way to go into it is to understand the statistics, understand your own fertility health, and explore ways to preserve your options.

There is no doubt that, whatever age you choose to build your family, it will be an exciting adventure.