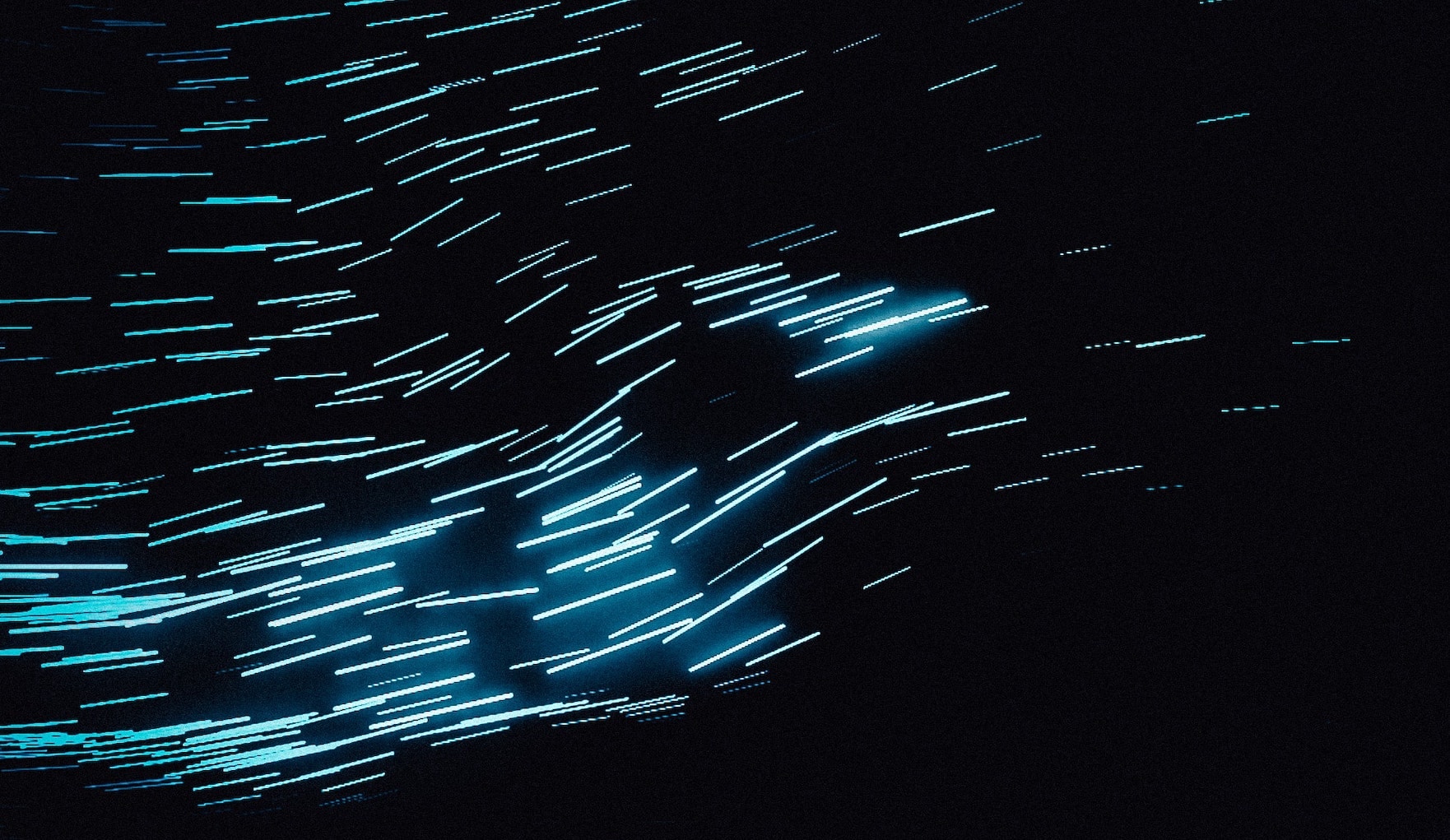 What is sperm hyperactivation?

When sperm are observed at the time and site of fertilization in mammals, they demonstrate a movement pattern referred to as “sperm hyperactivation,” characterized by “high amplitude” and “asymmetrical flagellar bending.” (Huh? Don’t worry — we’ll explain.)

Scientists believe this movement is critical to the process of successful fertilization. What exactly is sperm hyperactivation, and why is it an important step in the fertilization process and male fertility?

What is sperm hyperactivation?

Hyperactivation is a change in the “beating behavior” of the sperm tail exhibited by mammalian sperm. According to the Royal Society Open Science Journal, this change occurs during the process of acquiring fertilization capacity — AKA, the changes that happen when a sperm is getting ready to attempt to fertilize an egg.

Simply put, it's when the sperm starts to move much more quickly or become “extra-motile.”

Hyperactivation is an essential process during fertilization. This set of behavior changes may enhance the migration of sperm through the fluids that line the female reproductive tract and aid in penetrating the layers surrounding the egg. It also reduces the tendency of sperm to swim along the walls rather than toward the egg.

Hyperactivation is just one part of the sperm capacitation process, the name for all the changes that must happen in order for sperm to be able to fertilize the egg.

Overview of the fertilization process

During natural conception, the fertilization process begins with ejaculation into the vagina. In a healthy sperm sample, around 80–300 million sperm are released within a special fluid called semen. The sperm travel from the vagina through the cervix to the uterus and fallopian tubes to reach the egg. Alternate contractions of their tail, also referred to as flagellum, propel the sperm.

How do sperm find the egg?

Sperm are chemically attracted to the progesterone in the fallopian tubes. Progesterone binds to a receptor on the sperm's outer surface known as a membrane. Once this binding process occurs, sperm motility (the sperm's ability to move or swim) increases, guiding the sperm toward the egg or oocyte. This is the beginning of sperm capacitation.

Capacitation is a complicated series of structural and functional changes that occur in sperm on the journey from the vagina to the uterus to prepare for the fertilization of the egg. Secretions of the female reproductive tract prompt these alterations.

There are two protective outer layers of the egg:

The sperm must pass through both of these layers if fertilization is to be successful. The head of the sperm has a small cap called the acrosome, which contains enzymes that can digest the egg's outer layers.

As the sperm approaches the zona pellucida, the acrosome releases these digestive enzymes to create a path for the sperm to enter and fuse with the plasma membrane of the egg. This is known as the “acrosome reaction.”

Sperm hyperactivation is considered part of the capacitation process. It occurs in response to the secretion of hormones in the female reproductive tract and chemicals released by the egg.

For sperm used outside the female body, such as during in vitro fertilization (IVF), reproductive scientists can use special “sperm capacitation media” to induce these changes in sperm and improve sperm’s ability to fertilize the egg in the lab.

Sperm motility is the term used to describe the ability of the sperm to swim or move. Sperm need to be motile to make the journey from the vagina to reach the egg. As such, sperm motility is among the most important factors in fertilization.

Can you test sperm hyperactivation and capacitation?

Sperm hyperactivation and capacitation can be observed and “tested” in a lab, but these metrics are not part of a typical semen analysis.

Apart from sperm hyperactivation and capacitation, sperm must be motile, or moving, in order to reach and fertilize the egg. The shape and structure of sperm, known as morphology, can also affect its ability to fertilize an egg.

Having a lower-than-normal percentage of motile sperm is known as asthenospermia or asthenozoospermia. This can cause infertility by reducing the chances that healthy sperm reach the site of the egg. Poor sperm motility affects roughly 19% of infertile men and remains a common cause of male fertility. In fact, it is one of the most common causes of male infertility alongside oligospermia (low sperm count).

A number of factors can reduce sperm motility, including:

Sperm motility is tested as part of a semen analysis.

Sperm motility is related to morphology, or the size, shape, and structure of sperm. The proper anatomy of sperm includes:

If there are defects in the sperm structure, this can result in a reduced ability to move through the female reproductive tract and/or fertilize the sperm. Sperm morphology can also affect a sperm’s ability to become hyperactivated or capacitated and is yet another crucial male fertility factor.

All of these structures are vital to the swimming action needed for the journey to the uterus, as well as for sperm hyperactivation. Therefore, poor sperm morphology may affect chances of conception, impacting male fertility. How can I find out if I have poor sperm capacitation or hyperactivation?

As explained above, sperm hyperactivation and capacitation isn’t regularly tested. The best way to start to understand your sperm’s health, including sperm motility among other male fertility factors, is to get a semen analysis.

Sperm testing is an easy way to determine if your fertility plans are affected by poor sperm motility or morphology, both of which may affect sperm hyperactivation and capacitation.
Legacy offers at-home, mail-in semen analysis that tests sperm motility, morphology, and all the key factors of male fertility.